Police have arrested the prime suspect in the viral video in which a teenage girl identified as Pretty Nicole, was filmed being beaten by her friends, Kafta Queen, over a man in Uganda

January 11, 2023
Police have arrested the prime suspect in the viral video in which a teenage girl identified as Pretty Nicloe, was filmed being beaten by her friends over a man in Uganda. 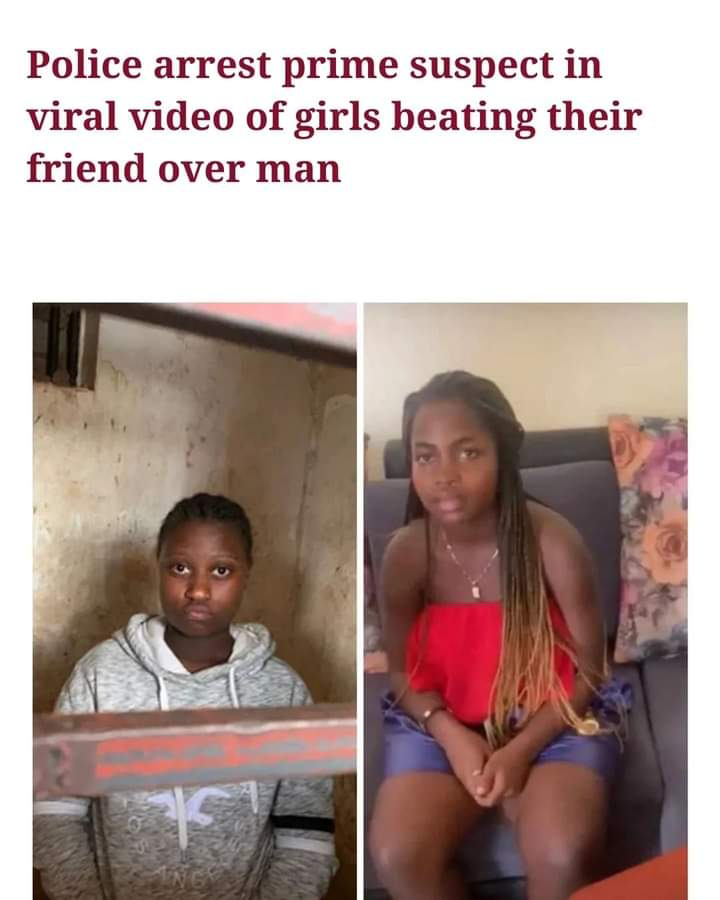 In the video which has gone viral on social media, one of the three girls is seen quizzing Nicole and accusing her of sleeping with her boyfriend. The group then pounced on Nicole, slapping, kicking and dragging her on the floor in the house.
Trouble began when Nicole started texting her friend's boyfriend and bad mouthing her, alleging that she sleeps around with other men.
The boyfriend shared this information with his girlfriend who then tricked Nicole into coming to her place where she was shamed, stripped and beaten badly.
Kampala Metropolitan deputy police spokesperson, Luke Owoyesigyire, who confirmed the arrest on Tuesday, January 10, said the prime suspect, Kafta Queen,18, handed herself to police at Kensington post.
"She said she wanted to apologise for her actions. That is where she was arrested and currently detained at Kira division police station,”Owoyesigyire said.
Owoyesigyire told the Nile Post that the suspect admitted to having lured the victim to Kira from where she was beaten by a group that was waiting for her.
"The suspect says she invited the victim to attend her birthday celebrations, only to start beating her up with colleagues,"
According to Nile Post, on Sunday, the prime suspect, Kafta had organized her 18th birthday and among the people she invited was the victim, Nicole.
It is said that Kafta asked Nicole to pretend as if she had fallen in love with her (Kafta) boyfriend to test her faithfulness only to find out that the victim was well known to the boyfriend.
"Before Nicole came, Kafta asked her friends who had come for the birthday party to hide and when she arrived, they pounced on her by accusing her of sleeping with her boyfriend," Owoyesigyire said.
He noted that  police is now trying to arrest more suspects involved in the incident after their identities were revealed.
Read more on www.lindaikejisblog.com 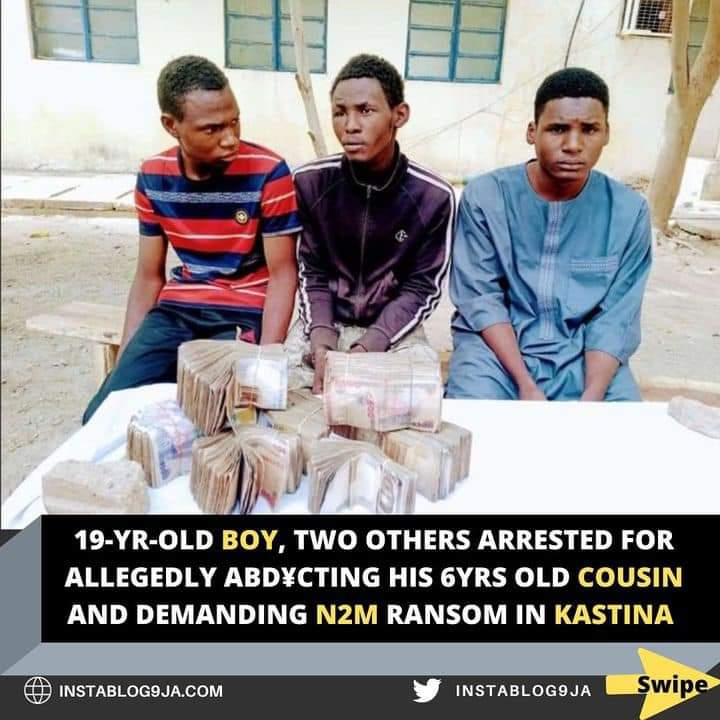 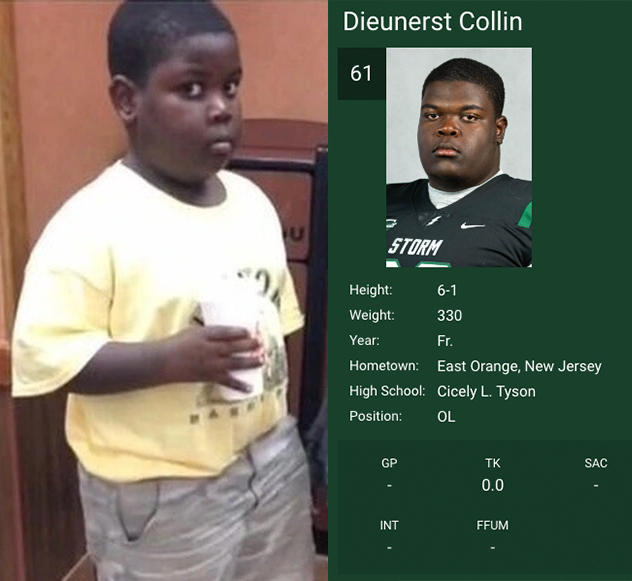 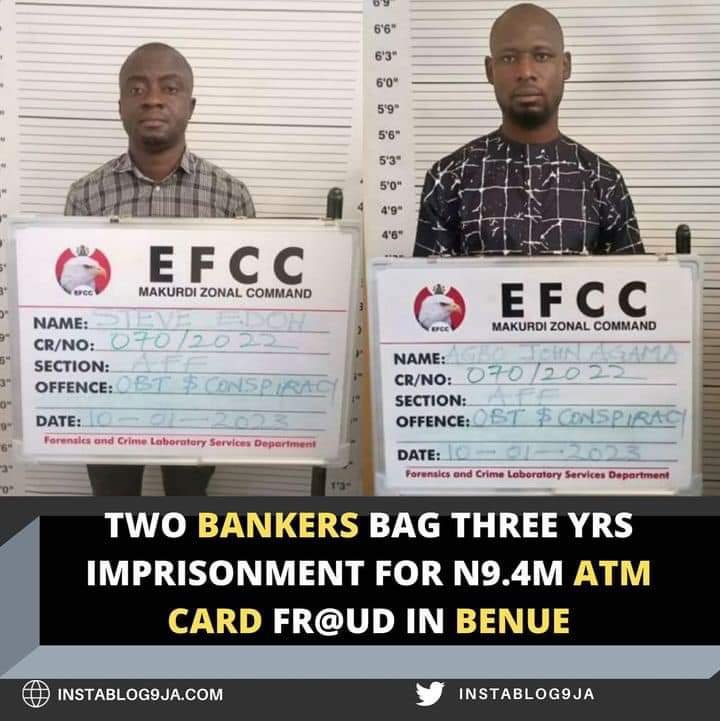